To share your memory on the wall of Gary Shypkowski, sign in using one of the following options:

To send flowers to the family or plant a tree in memory of Gary Lee Shypkowski, please visit our Heartfelt Sympathies Store.

Receive notifications about information and event scheduling for Gary

We encourage you to share your most beloved memories of Gary here, so that the family and other loved ones can always see it. You can upload cherished photographs, or share your favorite stories, and can even comment on those shared by others.

I had the pleasure of knowing Gary and his family when they worked at the Fairway stores in both Dickinson and Belfield. Gary later worked for my Father, Bernie Kennedy, at Kennedy Wholesale.

I will never forget Gary’s love and zest for life, his calm demeanor, ever present smile/smirk, Midwest work ethic and willingness to lend a helping hand. Gary was a great human being and will be sincerely missed.

Our prayers and thoughts are with you during this very difficult time.

Flowers were purchased for the family of Gary Shypkowski. Send Flowers 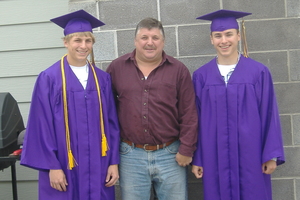 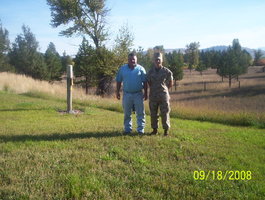