To share your memory on the wall of Ivar Lillebo, sign in using one of the following options:

Ivar was born March 18, 1934 in Sotra, Norway to Nils and Karina Lillebo. He lived with his family on the family farm until he was 14 yea... Read More
Ivar Magne Lillebo, 85, of Missoula, Montana passed away on February 22, 2020 in Mazatlán, Mexico.

Ivar was born March 18, 1934 in Sotra, Norway to Nils and Karina Lillebo. He lived with his family on the family farm until he was 14 years old. At 14 years old he started sailing the world as he worked on fishing boats in Norway and later cargo ships that took him around the world.

In 1955 his shipping career landed him in San Francisco, California where he spent time at the Norwegian Seaman’s Church. While he was docked and spending time there, he got a call from his Uncle Anton Iverson of Milltown, Montana who invited him to come to Montana to his son, Clifford Iverson’s, wedding. With great enthusiasm he accepted and got on a bus to Montana. Anton introduced him to fishing the beautiful lakes of Montana, took him hunting and gave him a taste of the mountain life which Ivar fell in love with and decided to stay. He took a job at the Bonner Mill in 1957. He had a choice to go back to Norway or join the military and he chose the military. His proudest years were serving in the United States Military in the 82nd Airborne. He proudly wore his 82nd Airborne hat daily.

Ivar met his wife Jenny in Brooklyn, New York and they were married on July 23, 1960. In 1966 they were moving to Seattle, Washington by stopped to visit his aunt and uncle in Montana and never left. Montana was where they chose to make their home. They had two daughters.

Ivar had his own construction company for many years in Missoula and made his living building houses for people.

Ivar was an active member at St. Paul’s Lutheran Church since 1966. He was a lifetime member of the Sons of Norway Lodge and was a member of the Western Montana Scottish Rite.

Ivar’s favorite activities were fishing, hunting, skiing, hiking, camping and anything to be in the great outdoors. He enjoyed cooking and having people for dinner. He was passionate about traveling the world and experiencing new cultures and making new friends wherever he went.

His favority place to visit was Mexico as he wintered there for the last 30 years. But most of all Ivar loved to visit! He always had time or made time to have a cup of coffee and a good visit. There was no such thing as a stranger.

Ivar is predeceased by his parents, his sister Malene Midtveitt and his brother Kjell. He is survived by his wife Jenny Lillebo; 3 brothers in Norway who he thought the world of Erling, Normann and Svein; his two daughters, Yvonne Lillebo (Don Mathews) of Snohomish, Washington and Debbie Lillebo-Weisser (Ryan Weisser) of Missoula; and his two grandchildren who he was very proud of Brooke and Leif Mathews of Snohomish, Washington; many nieces and nephews and great nieces and nephews in Norway and three very special cousins, Clifford Iverson of Missoula, Montana, Bill Iverson of Spokane, Washington and Terrell Strong of Boise, Idaho.

Ivar had many friends and touched many lives.

He will be missed.

A funeral service is scheduled for 11 am on March 12th at St. Paul’s Lutheran Church, 202 Brooks Street. A luncheon will be held immediately following the service. A Military Honors Burial will be held at the Veteran’s Cemetery, 1911 Towers Street, at 3 pm. Memorial Contributions may be sent to St. Paul’s Lutheran Church. Arrangements have been cared for by Garden City Funeral Home.
Read Less

To send flowers to the family or plant a tree in memory of Ivar Magne Lillebo, please visit our Heartfelt Sympathies Store.

Receive notifications about information and event scheduling for Ivar

We encourage you to share your most beloved memories of Ivar here, so that the family and other loved ones can always see it. You can upload cherished photographs, or share your favorite stories, and can even comment on those shared by others.

Posted Mar 07, 2020 at 09:29pm
I spent lot’s of quality time with Ivar skiing, fishing, working, traveling, drinking, gambling listening to his childhood memories of the German army occupying their home during World War 2, his many adventures traveling the world on merchant ships. We had many great times together and I will truly miss him. Ivar was a good man a wonderful neighbor and a great friend. Rest In Peace my friend and thank you for the time we spent together.. 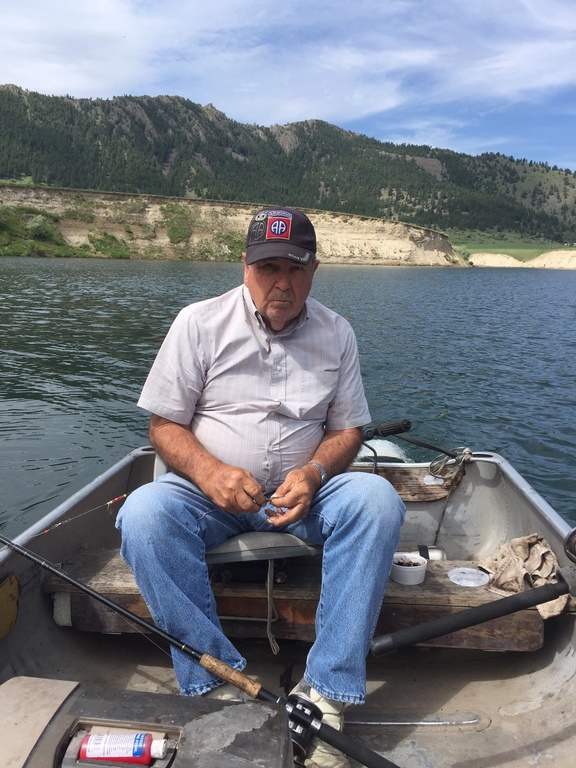 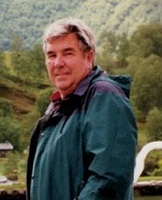 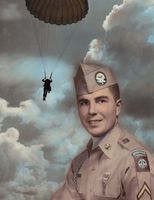 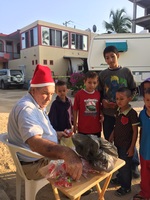 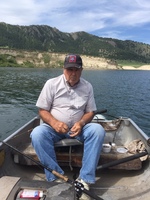