To share your memory on the wall of Jonathan Thompson, sign in using one of the following options:

Provide comfort for the family of Jonathan Thompson with a meaningful gesture of sympathy.

He was born on September 30, 1982, in Missoula, to Warren and Patti Thompson. As a young boy he grew up... Read More
Jonathan (Jon) Floyd Thompson, 36, of Missoula, passed away on Saturday, August 31, 2019 at St. Patrick Hospital, of natural causes.

He was born on September 30, 1982, in Missoula, to Warren and Patti Thompson. As a young boy he grew up in Missoula with his family, was educated at Cold Springs Elementary, Meadow Hill Middle School and graduated from Sentinel High School in 2001. His early years were spent playing Little League baseball, boating on Flathead Lake, and racing motocross.

Jon lived and worked in various places after high school including Missoula and had returned to Missoula in May of 2018. He worked as an operator in construction and excavation. His greatest joy in life was his son Jack. He also loved the outdoors and his favorite place was the top of Mount Sentinel. He also loved music, tropical fish, target shooting, camping, hiking and watching movies.

Special appreciation to Rochelle Stonehocker for her love and support. As well as to Dr. Beck, Dr. Reidy, the staff at St. Pats ER and ICU. We would also like to recognize honorary pallbearers, Travis Cole, Tyler Tabish, Tim Stauffer, Tyler Wilson, Trenton Hansen, and Arron Cohen.

A memorial service will be held at Garden City Funeral Home in Missoula at 10am on Saturday, September 7, with a reception to follow.

The family suggests that in lieu of flowers, contributions be made to an education fund for Jon's son, Jack. Checks can be made to Patti Thompson with "Jack Reep" in the memo line.
Read Less

We encourage you to share your most beloved memories of Jonathan here, so that the family and other loved ones can always see it. You can upload cherished photographs, or share your favorite stories, and can even comment on those shared by others.

The McManus Family sent flowers to the family of Jonathan Floyd "Jon" Thompson.
Show you care by sending flowers

Posted Sep 04, 2019 at 11:59am
Our deepest sympathies are with you. With thoughts of peace and blessings.

The McManus Family purchased flowers for the family of Jonathan Thompson. Send Flowers

Flowers were purchased for the family of Jonathan Thompson. Send Flowers 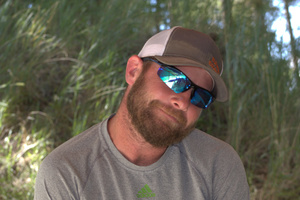 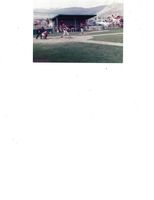 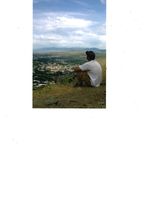 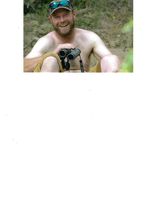