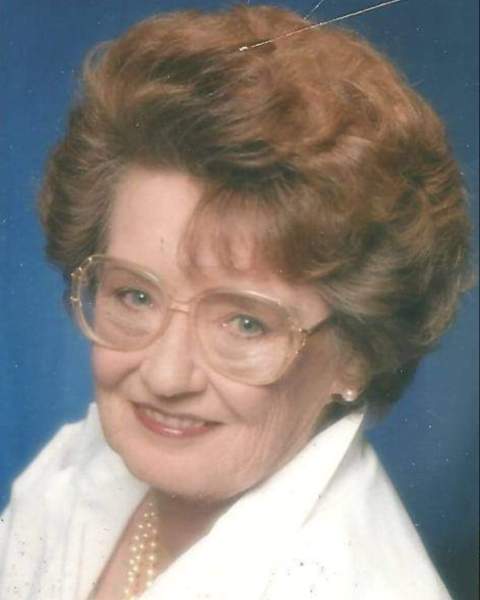 Betty McSloy, 92, of Missoula passed away Sunday, November 6, 2022 at Missoula Health and Rehabilitation. She was born June 3, 1930 in Missoula, Montana. A funeral service will be held at 11:00 a.m., Monday, November 14, 2022 at Garden City Funeral Home followed by a graveside service at the Missoula City Cemetery. Online condolences may be left at gardencityfh.com.


Betty Jean McSloy, daughter of Earl and Louise (Stuart) Lindberg, was born June 3, 1930 in Missoula, Montana. Her grandfather, James B. Stuart, was one of the first pioneers to settle in the bitterroot valley in 1864 in Stevensville. She went to school in Missoula and graduated from Missoula County High School in 1948.

Betty had an outgoing and strong personality. She was known for being assertive and direct. She had an uncanny ability to make friends with anyone she met. Later in life, she enjoyed reading and travelling with Pat. Above all else, she was a devoted wife, Grandmother, Mother, Sister, Aunt and friend who will be greatly missed.

Betty is survived by her two children, Cristy (Don) Lucia; Craig (Bonita) Cooper; grandchildren, Shana, Tyler, and Josh, and a number of nieces and nephews and extended family and friends.

She was preceded in death by her parents, Earl and Louise Lindberg; husbands, Harry Bruer and Pat McSloy; sisters, Mary Lou Stiegler and Shirley Ann Wilcox.
To send flowers to the family in memory of Betty McSloy, please visit our flower store.