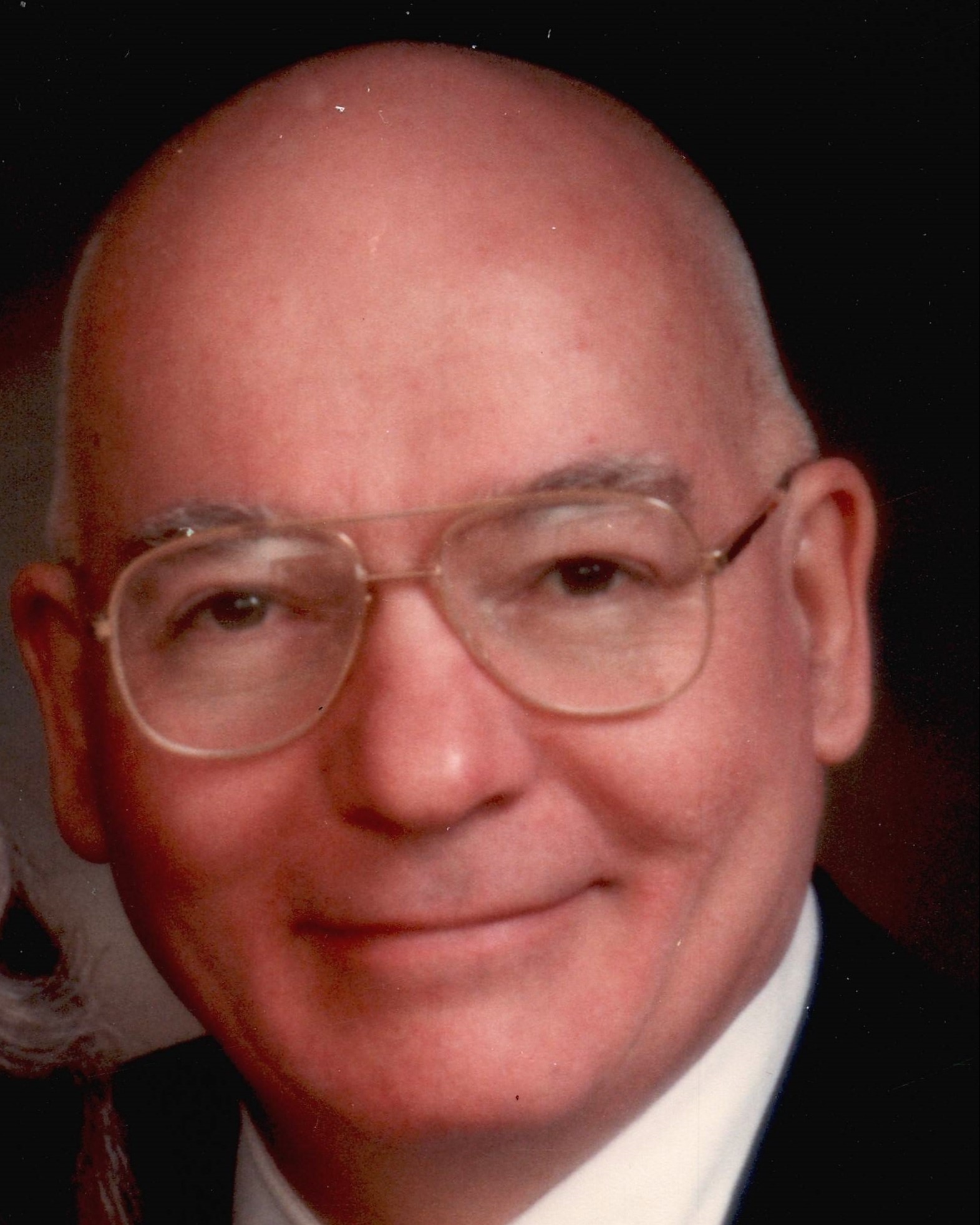 CHARLES WAYNE WILLEY (1932 – 2022).  Chuck passed away on December 21, 2022 in Missoula, Montana.  He was born October 7, 1932 in Dillon to Elizabeth (Leonard) and Asa Willey.  He spent his early years on the family ranch in the Big Hole, where he was the doted-upon little brother of sisters Corinne, Elaine, and June.  When his father died in 1944, Chuck and his mother moved to Wisdom and he later went to high school in Medicine Lake while living with sister Elaine and her husband Bud Hjort.  Following high school, Chuck attended Montana State University, where he received a B.S. with honors in 1954.  Chuck then served in the United States Air Force for two years, after which he attended law school at the University of Montana.  So began Chuck’s life-long engagement with the law, studying it, practicing it, arguing about it, and teaching it.  He graduated first in his class in 1959 and served as Editor-in-Chief of the Montana Law Review.  After graduation, Chuck moved to San Francisco to clerk for the Honorable Walter L. Pope, Chief Judge of the Ninth Circuit Court of Appeals.  In 1960, Chuck began practicing with Price Postel & Parma in Santa Barbara, California.  Chuck practiced in Santa Barbara (with PP&P, his own firm, and Hollister & Brace) for 41 years and engaged widely in the legal community.  He was variously President of the Legal Aid Foundation of Santa Barbara, President of the Santa Barbara County Bar Foundation, and Chair of the State Bar of California’s Committee on Administration of Justice.  He served as a Judge Pro Tem in the Santa Barbara County Superior Court and was a member of the William L. Gordon Inn of Court.  Chuck also served as a member of the Board of Laguna Blanca School and on the vestry of All-Saints-By-The-Sea Episcopal Church.  Following his “retirement” from active practice, Chuck returned to Montana, where he was an Adjunct Professor of Law at the University of Montana and Chair of the State Bar of Montana’s Business, Estates, Trusts, Tax and Real Estate Section.  Chuck loved horses (he was a deft rider and an equine whisperer), dogs (large and small, all spoiled), reading (he read deeply and voraciously, with an emphasis on history), laughter, and wine (he was agnostic and liked it all).  Chuck was an accomplished and caring man who always wanted to ensure that his children had winter coats.  Chuck is predeceased by his parents, sisters, and brother (Harold).  He is survived by his wife of 36 years, Alexis; his children, Stephen (Gretchen), Heather (William), Brent, and Scott (Laurel); and grandchildren, Ryan, Cole, Blake, Lucien, Sian, Caden, Katrine, and Theo.  Services will be private.

To send flowers to the family in memory of Charles Wayne Willey, please visit our flower store.