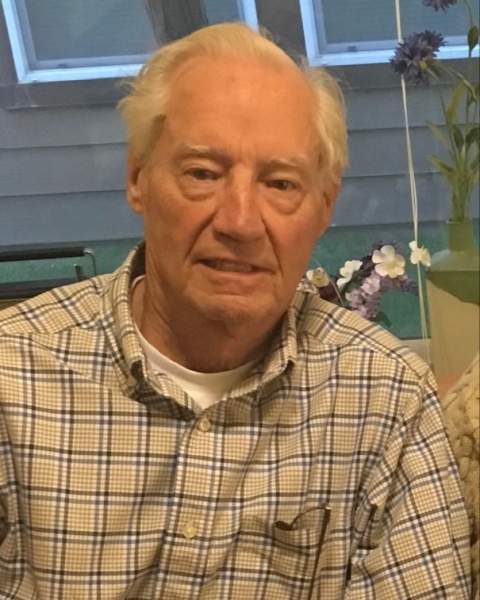 Donald H. Canham of Missoula, passed away on Tuesday, August 23rd at St Patrick Hospital. He passed away peacefully at the age of 90 with his daughters at his side holding his hands. Don was a caring father and devoted husband to his beloved wife, Mayme, who he was married to for 65 years.

Don was born on January 7, 1932, in Peoria, IL. After high school, he started his educational journey at Bradley University. He continued his education at St Louis University where he earned a BA in Pharmaceutical Studies. He went on to earn a MA and PhD in Pharmacy at the University of Wisconsin in Madison. His academic achievements were not the best thing he gained at UW, it was meeting his wife, Mayme. She was his greatest joy, they were married on August 30th, 1957.

After graduate school, Don served for three years as 1st Lieutenant, working in geochemistry, at Walter Reed Army Institute of Research in Washington, D.C. Following his service at Walter Reed, he visited the pretty campus in Missoula and accepted a position as Professor of Pharmacy at the University of Montana.

Don and Mayme moved to Missoula in 1963 and where they adopted their two daughters, Kathy and Lori. The dedicated couple raised their family a few blocks from the school where he taught.

Despite earning an advanced degree, Don was never finished with learning. He was interested in every subject and possessed a deep knowledge on almost any topic. After retiring from the UM, he dove into his part time hobby of woodworking to produce many small works of art. His favorite masterpiece is the Japanese style cabin he built on his Flathead Lake property where he spent hours sailing and tinkering around. His daughters, grandkids and friends will forever remember him and continue to love and enjoy the cabin he created.

He was preceded in death by his parents Kenneth and Louise Canham.

A Memorial service will be held at Garden City Funeral Home in Missoula on Saturday, September 24th at 2pm in Missoula. A private inurnment will take place at Sunset Memorial Gardens.

To send flowers to the family in memory of Donald H. Canham, please visit our flower store.