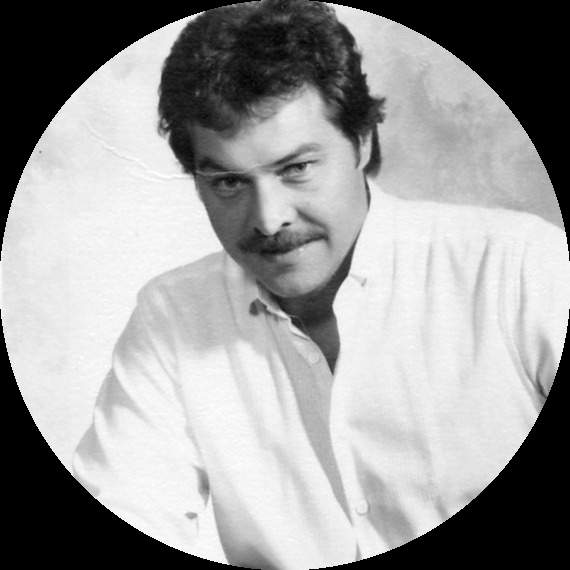 Gene R. Alex, of Missoula, Montana, died of natural causes at his residence in Missoula, on Tuesday, September 6, 2022, he was 71 years old.

Gene was born the third son of John N. and Phoebe K. Alex of Hingham, MT, Swan Lake, and Mesa AZ. His birthday was November 21, 1950. Gene had a deep devotion to God and strove to seek God through devotional reading and singing almost every day. He loved the beautiful things in life. He loved classical music and aspired to being an actor, a singer, and a teacher. It was not a long lived the realization of desire. He loved gardening and especially the cultivation of Irises.

Gene attended grade school in Hingham, MT before transferring to Rudyard, MT where he completed high school. Gene lived in Hingham and Rudyard in his childhood at the family home in Hingham and on their ranch and farm. He was baptized in Hingham as an infant and was later confirmed in the Lutheran faith at Our Savior’s Lutheran Church in Rudyard. He was a member of St. Paul Lutheran Church in Missoula for a few years. He remained active in 4-H, as a member through grade school and high school. He played clarinet and piano. He acted in school plays. He continued his education in pursuit of a music teaching job and trained to be a Bass-Baritone singer at the University of Montana and completed two degrees in music from Indiana University in Bloomington. He was a member of Actor’s Equity, but only performed with a professional company one season.

Singing was an integral part of his existence if only in congregational worship services and private in later years. During his college years he performed in choirs, musicals comedy and opera. Fond roles then were “Don Quixote” in the musical Man of La Mancha, “El Gallo” in The Fantastiks, “Billy Bigelow” in Carousel, and “the elder Germont” in La Traviata of Verdi. Pervious to his summer stock at The Muny Opera in St. Louis, Missouri, he studied with many famous singers and teachers of singing. Among the many: Esther England, Martha Lipton, Walter Cassel, E Mannion, Dorothy Barnes and accompanist Stephen Sulich.

He lived in Swan Lake for a portion of his life. He was a high school music teacher in Fort Benton one year. He worked on the farm during harvest with his brothers. His declining health with diabetes along with tinnitus and insomnia were difficult to overcome and remain in the professional world.

Gene was preceded in death by his parents John Alex and Phoebe Alex and a niece Nicole Alex.
Survivors include his brother J.R. & Mavis Alex of Hingham, brother Nick & Dani Alex of Hingham as well as his cousins, nieces and nephews.

A memorial service is schedule for September 30th at 11am at Holland & Bonine Funeral Home in Havre Montana with burial following at the cemetery and then a luncheon reception at the Eagles.

Memorials may be given to St. Paul Lutheran Church in Missoula MT or to a charity of choice.
To send flowers to the family in memory of Gene Roger Alex, please visit our flower store.