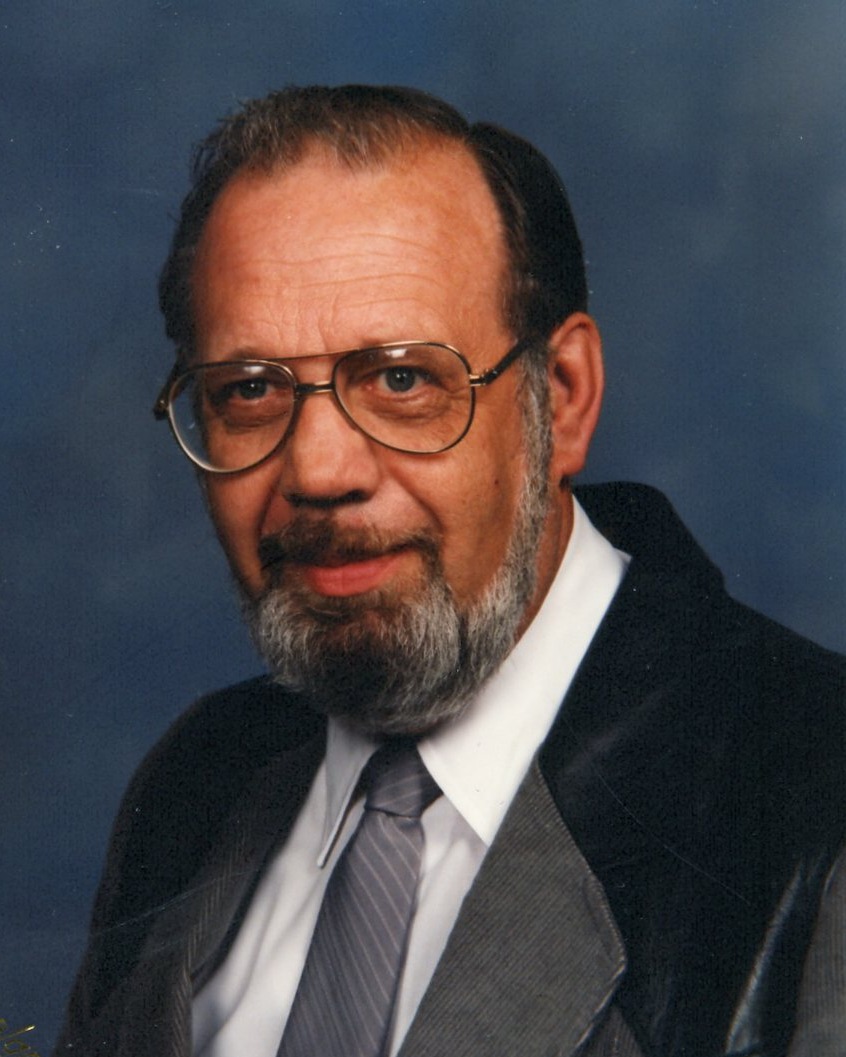 James “Jim” C. Poling, 84 of Missoula, MT, passed away on Tuesday, December 27, 2022 at his home under the care of Partner’s in Home Care with his family by his side.

Jim was born October 1938 in Parsons, West Virginia to Grace and Howard Poling.  When he was an infant, the family moved across the country to Washington State. When Jim was 3 they moved again, this time to Mullan, Idaho. He graduated high school there in 1956 and following graduation the family once again moved, this time to Redwood City, California.

While in California Jim worked for San Mateo fire department for 2 years. Late one summer he took a trip to visit a friend. He was tagging along when that friend went to register for classes at the University of Montana and before the day was up Jim was also registered with the forestry program. Jim graduated from the U of M in 1964 and went to work for the Montana State Forest Department.

One of is early details was on the Stillwater Forest, just North of Whitefish, when a college friend and his wife arranged a blind date with Miss Lonna Regan of Whitefish. That date turned into 57 years of Marriage.

Jim left the forest department and accepted a job with Hoerner Waldrof , later Champion, then International Paper, he was a manager there for 22 years. After leaving International Paper he went to work for S.A.C.S. Trucking. There he conducted interviews and background checks on the drivers. After 17 years at S.A.C.S. Jim retired at the age of 75.

Jim enjoyed hunting, fishing, and time with family. He could often be found in the woodshop or tinkering around. He loved gadgets and finding out what made them work.

Jim was a devout Catholic, he served on the parish council and as eucharistic minister, Pope John XIII, now Blessed Trinity Catholic Church.

He was preceded in death by his daughter Jeanie Poling and brother David Poling.

A funeral Mass will be held on Saturday, December 31, 2022, at Blessed Trinity Catholic Church at 10:00 am with a burial at St. Mary Cemetery to follow.'

To send flowers to the family in memory of James C. Poling, please visit our flower store.