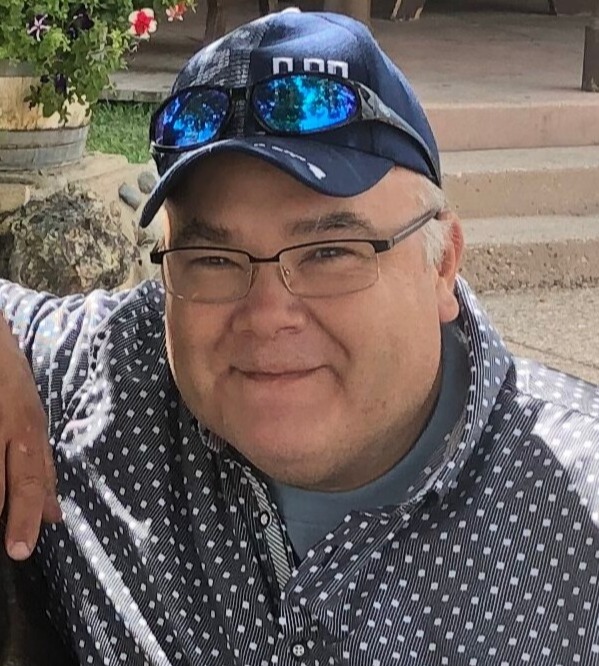 In 1991 he married Sandy Wilson. They had 3 sons, Nathan, Bradly and Colten. John worked for Opportunity resources for the last 32 years in the woodshop, where he loved to spend his days working with the clients.

John loved the outdoors. He loved being in the mountains whether it was camping, getting firewood, shooting, or just driving to see where the road would go. He also had a love of firearms, he never had enough and would always find “just one more” that he had to have. He loved spending his free time reloading bullets which he always said was “his therapy”.

John was a kind man who had a big heart to help anyone who needed it. Many times, he would drop everything to come to the rescue with just a phone call. He was a true family man who always put his family’s needs before his own.

To send flowers to the family in memory of John M. Shoen, please visit our flower store.