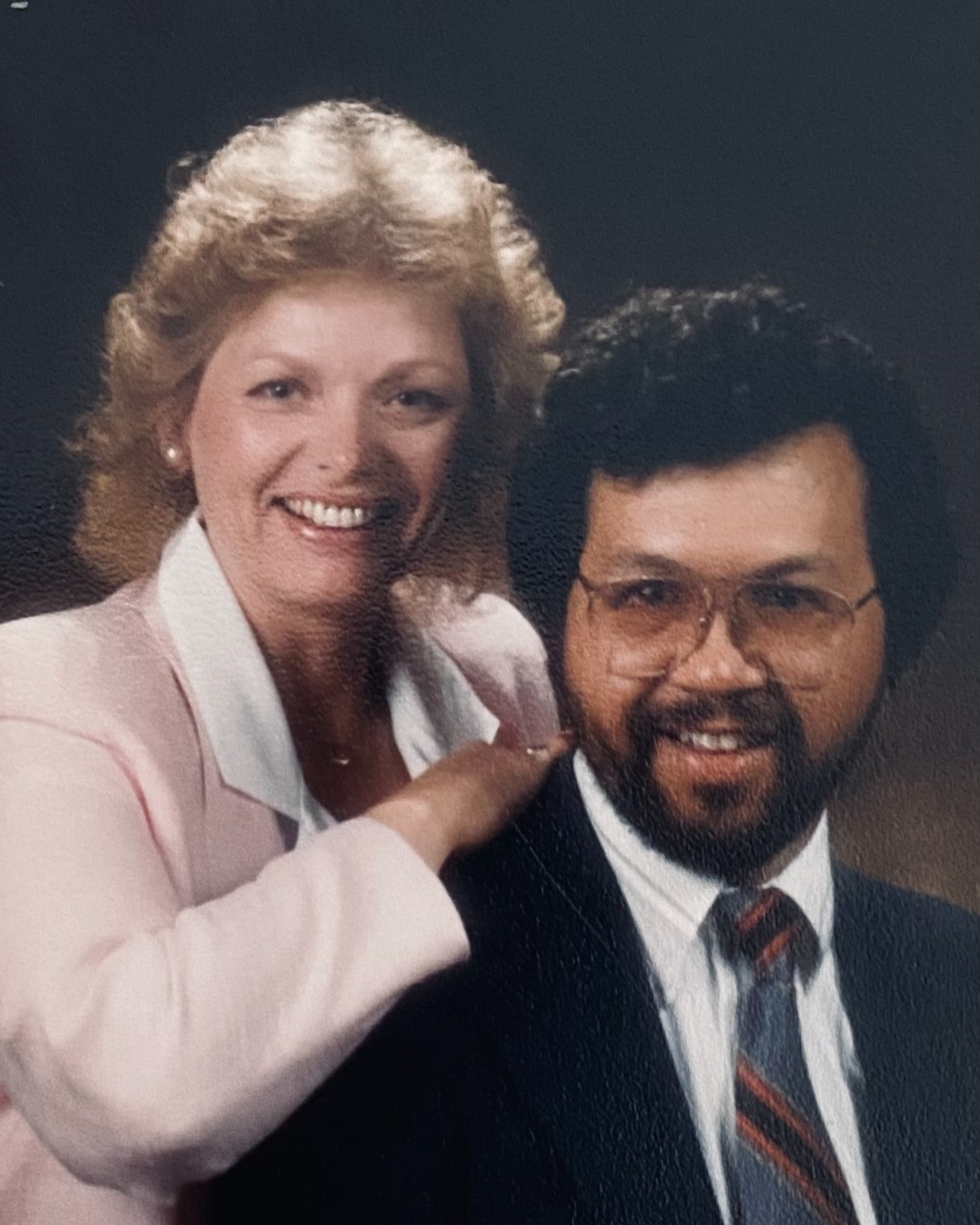 Thomas Domingo, 75, of Missoula passed away Friday, December 2, 2022 at home holding the hand of his wife with his two sons by his side. A funeral service will be held at 1:00 p.m., Monday, December 12, 2022 at Garden City Funeral Home with a visitation being held two hours prior to the service beginning at 11:00 a.m. The burial will follow the funeral service in the Western Montana State Veterans Cemetery.  Online condolences may be left at gardencityfh.com.

Thomas Michael Domingo, son of Joseph and Estefanita Domingo, was born June 10, 1947 in Denver, Colorado.  His early years were spent on a vegetable farm where hard work was a daily endeavor. Then later moving to a house with his four sisters, mother, and father within Denver. Thomas’s formative years were spent in a loving household. He was taught the importance of a hard day’s work by his father Joe an immigrant to the US from the Philippines. Thomas enjoyed food, but enjoyed his mother Estefanita’s authentic Mexican food most. The Domingo house echoed with hearty laughter and loving conversation throughout the years Thomas lived there. After graduating from Mapleton high school on May 28th 1965, Thomas joined the United States Navy on July 19th. He spent much of his service stationed in Honolulu. After a dutiful service traveling the world Thomas was honorably discharged July 18th 1969. Deciding to continue with higher education Thomas enrolled at The Community College of Denver where he met long time friend Lynn “Wick” Wickersham. Thomas and Wick became close friends and avid fishing buddies. They graduated on August 29th 1971 from Community College and shortly after enrolling at Colorado State University. On August 15th 1974 Thomas graduated from CSU obtaining a Bachelor of Science degree in Business Administration. During his years at Colorado State University Thomas became friends with Shelly (Jack “Skee” Meyer’s future wife) and Dobie (Wick’s future wife) which were the seeds of a friend group that would continue and grow for decades. In 1979 Thomas was informed by Shelly there was a job prospect in Missoula Montana. Thomas’s love of fishing made this a highly favorable opportunity in the Big Sky State. Thomas accepted a position at the County as a computer analyst/programmer on February 5th 1979. After years of living in Missoula he met his future wife Susan Olson at the Top Hat during a blue grass concert. Then in 1986 after a day trip on Tom’s Harley Davidson to Coeur d’Alene they were united in marriage on August 2nd in Idaho by Minister B. Douglas Frymire. Shortly after the wedding a celebratory trip to the annual motorcycle rally in Sturgis South Dakota was taken. In 1982 Thomas purchased a log house on the end of Tookie Trek road. The house he would live in, raise his family in, and ultimately spend his final days in. On August 5th 1988 they welcomed their first son Thomas Michael Domingo Jr, and then four years later on September 16th 1992 Andrew Joseph Domingo their second son was born. Thomas continued working as a programmer at the County until 2000. Shortly after leaving the County he was hired at the University of Montana as a programmer, and worked there until 2014 when he retired. Thomas spent the remainder of his life surrounded by loved ones. Taking many trips to Colorado to see his sisters, nieces, nephews, brother in-laws, and close friends. Occasionally during life’s interludes while home he devoted time to tinker with his 1952 Chevy pick-up truck. An on going project that sustained his interest for decades.

Thomas had a passion for the outdoors and often spent his free time camping, fishing and skiing.  Taking trips to the time-share in Idaho where he would spend all day playing putt-putt, tennis, racket ball, and swimming in the giant indoor swimming pool with his boys. He enjoyed reading a host of genres spanning from fantasy to historical non-fiction, but had a soft spot for Jack Reacher.  While he enjoyed a large array of television, Star Trek and Gun Smoke always remained a constant favorite. Thomas loved riding his Harley Davidson Motorcycle all across the Rockies. Most of all, he cherished spending time with is two sons, Tommy and Andy. They especially enjoyed going to the newest movie in the theater together. Thomas was a devoted husband, father, brother, uncle and friend who will be greatly missed.

Tom was preceded in death by his parents, Joseph and Estefanita Domingo.

To send flowers to the family in memory of Thomas Michael Domingo, please visit our flower store.